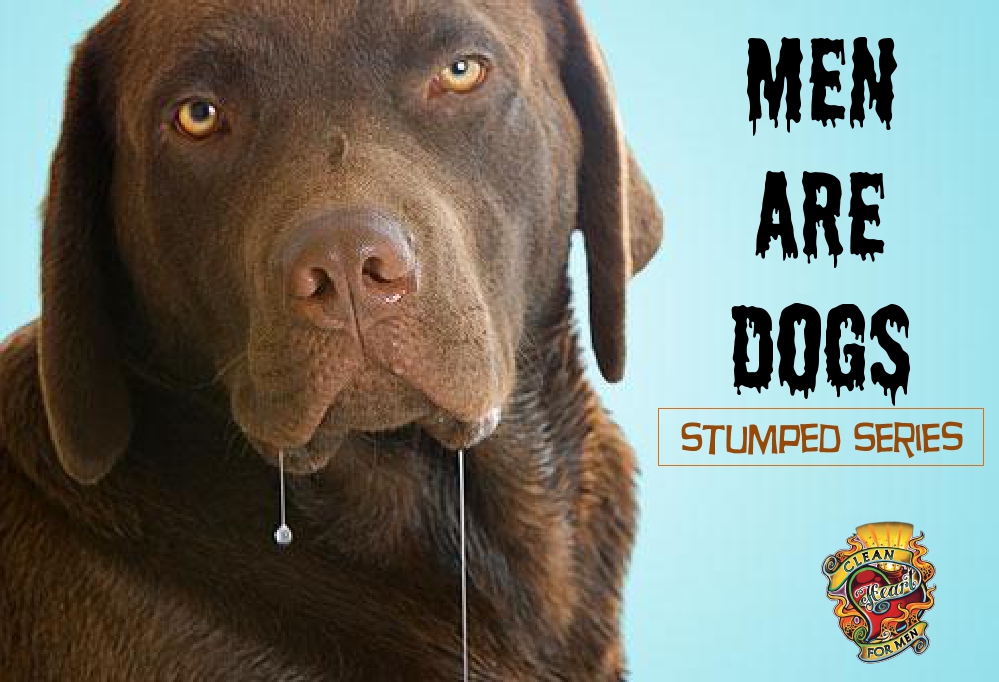 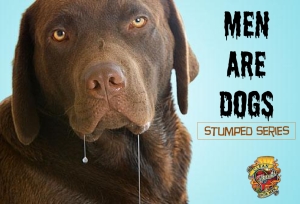 “Having sex does not make you a man, my dog can have sex and he’s not a man” –Josh McDowell.

However, many men have learned to respond like dogs. Pavlov, a famous Russian physiologist, conducted an experiment involving dogs which has come to be known as “Pavlov’s Dog.”   Pavlov noticed that dogs will salivate before they eat.  In his experiment, Pavlov would ring a bell then provide the dogs with food.  After a period of time, the dogs came to associate the sound of the bell with the receiving of food, and eventually the dogs began to salivate at the ringing of the bell.

The dogs associated the sound of the bell with the receiving of food and therefore had a physical response when they would hear the particular sound.  They did not need to see, smell, or have the food itself to develop a physical response.

In a similar manner, many men have developed the same animalistic response. Their “bell sound” may come in the form of any or all of the following:

These men have trained themselves through repeated sexual encounters with women, pornography, and/or fantasy that when their bell rings sexual gratification will occur.  In essence, when these men respond to their bell, they are acting like dogs.

This morning I saw a video clip of funny moments caught on tape and in this video I saw a dog trying to “get it on” with a chicken.  We all have seen dogs trying to get it on with small children, people’s legs, small pillows, etc. Dogs have no morals; dogs were not created in the image of God—but men and women have been created in the image of God and do have morals!

In each of these areas we have impulses: an all-you-can-eat bar-b-q, someone cuts you off in traffic, or the man-cave you so desperately desire.  Each of these situations or similar ones create an impulse in us, but how we respond is up to us.

However, our responses tend to become habitual.  We develop a response over the course of time that becomes reactive—we respond without thinking.  When we try to change a habitual response that has already been developed, the change will not be easy and will take a lot of effort.

It can be easy to confuse this with a mental response: however, repeated actions develop actual grooves in our brains that allow synaptic responses to easily flow.  These “brain grooves” are what develop when we learn to drive.  At first we may pop the clutch, jerk the vehicle, and give everything our full attention.  But after the brain grooves develop for driving, we can drive, listen to the radio, have a conversation with someone in the car, even read passing billboards all at the same time.

The Scriptures give us some insight on how we are to change physical responses.

“And so, dear brothers and sisters, I plead with you to give your bodies to God because of all he has done for you. Let them be a living and holy sacrifice—the kind he will find acceptable. This is truly the way to worship him. Don’t copy the behavior and customs of this world, but let God transform you into a new person by changing the way you think. Then you will learn to know God’s will for you, which is good and pleasing and perfect.” (Romans 12:1-2)

The choice is yours, “To be a dog or not to be a dog?”  Which will you choose? 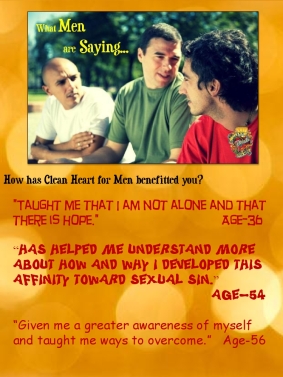